may affect people at any age, and also the embryos, but it is known that the risk generally increases with age. is the cause of death in about 13% of deaths. According to the American Society, in 2007, approximately 7,6 million people died of .

Varumin® is a completely natural herbal anti product, in the form of oral solution.

It is composed of two units: Varumin® 1 and Varumin® 2, which are combined and used together.

Varumin® was manufactured in 1985 and in 2001 and is officially registered as a medicine in Macedonia, and is launched into sale. You can buy it in over ten countries.

Varumin® is used alone or in combination with other anti medicines, depending on the case, and as a therapy for all types of at an early stage (adjuvant therapy), and in metastatic stages.

Producer and owner of the original recipe of Varumin® is the pharmaceutical industry – INTER EVROGENEKS, Novo Selo, Macedonia, with more than thirty years experience in the discovery and production of medicines, dietary products and teas. All the products of this company are made according to its own original and unique recipe. In addition, the company also produces medicinal plants for their own production needs. 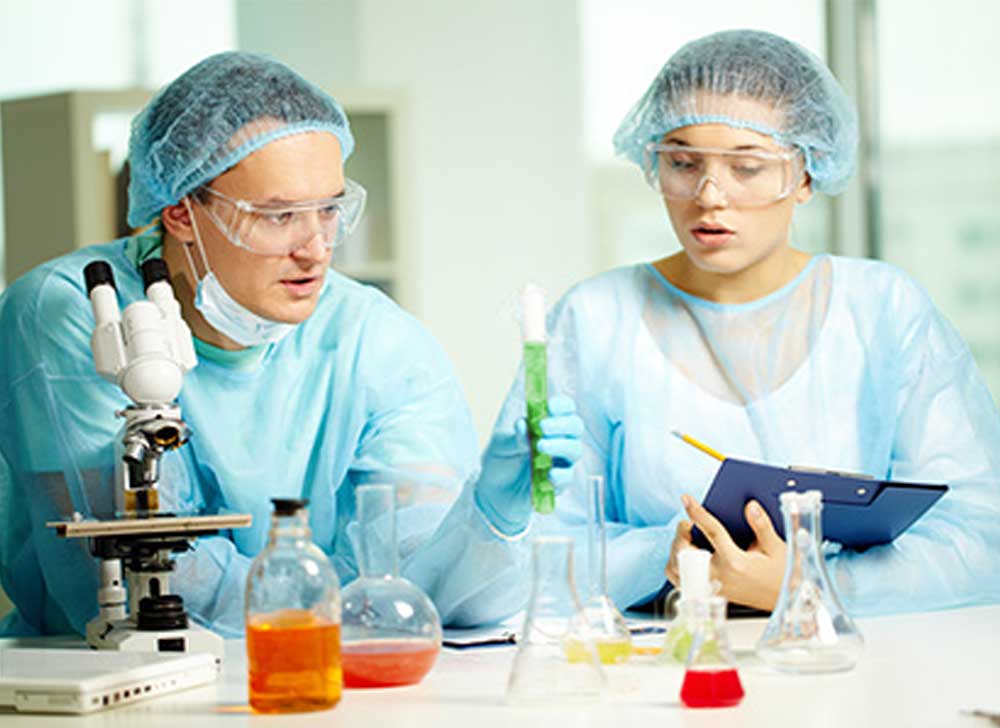 Original recipe – composition and name Varumin® are patented and protected, and are an exclusive property of this company.

Varumin® is intended for individual use or in combination with other anti- treatment (chemotherapy), depending on the need and the tumour.

It is used as therapy of all s in the early stages and in the phase of metastasis.

Due to its herbal composition, the mechanism with which Varumin® performs antitumour activity is not completely defined. Nevertheless, Varumin® has several different effect mechanisms, resulting in a synergistic immune response modulation, antiproliferative activity against tumour cells and a number of other effects. Varumin® has significant efficacy with an excellent safety profile. Working of Varumin® in combination with several effects of its action, claim how Varumin® is a unique, effective and at the same time also safe.

Patients feel the improvement in metabolism, increase of appetite, improvement of blood counts, as well as easier management of side effects of chemotherapy and radiotherapy.

Positive effects of Varumin® working are visible an hour after the first dose.

In Macedonia (the country in which the Varumin® is produced), at the Clinical Centre in Skopje, there is an ongoing large clinical study to show how and to what extent Varumin® can help in the medication of cervical , which causes HPV (human papillomavirus), as well as the effectiveness of Varumin® in treating many other s. The most famous experts participate on this study with their colleagues from this medical field.

Based on years of research and testing of Varumin®, we come to the conclusion that Varumin® is an excellent addition to standard therapy of malignant diseases (improves the effectiveness of the treatment), while acting independently on tumour cells.

Varumin® strengthens, with its rapid action, the body and controls the immune response.

By using Varumin® rapid regeneration of damaged tissue is expected, as well as full recovery of the patient, who uses it.

These active medicinal ingredients are used, and they are also very well known in traditional, homeopathic, as well as professional medicine.

Known pharmacological effects of active substances of medicinal plants, which are composed in Varumin® are: citotoxic, immuno-stimulating, detoxifying, anti-microbial, diuretic, laxative and antidepressant.

On the basis of these effects, Varumin® is used as an additional therapy of various diseases, which are characterized by weakening of immunity and poor general condition.

At the moment there are no side effects in patients, who used Varumin®.

In all these diseases the Varumin® can also be used preventively.

Effect: Plant Extracts, which Varumin® contains, have a wide variety of pharmacological activities. These substances are used in traditional, homeopathic and in scientific medicine. Extracts of various medicinal plants, which are found in the Varumin® composition, contain a wide range of efficiency to pharmacodynamic activity. The significant pharmacodynamic effects include: cytotoxic, immune, detoxificative, anti-inflammatory, antimicrobial, diuretics, laxatives and anti-depressant. Therefore, it is possible to use Varumin® in addition to standard therapy of various diseases that are characterized by decreased immunity and overall poor state.

There are no data on adverse reactions due to the use of Varumin®.

Varumin® is used in the continuity of 4 weeks. The improved patient’s condition is a good indication for continuing with the therapy.

Note: Positive effects of Varumin® are visible an hour after the first dose

Contraindications: Varumin® should not be used by people sensitive to certain preparation components, people with bowel obstruction, those with existing inflammation bowel disease (Crohn’s disease, colitis ulcerόzna), people with appendicitis, people with hipertireosis, and during pregnancy and lactation. In these cases, Varumin® can be used only after consulting your doctor.

Special precautions: There aren’t any. Varumin® has an excellent safety profile, does not contain chemical additives, it is composed only of herbal ingredients that have never been exposed to toxic substances.

Interactions: There are several potential effects that have been attributed to the presence of aloe, but over many years of Varumin® use no interaction has been observed.

Side effects: So far no side effect has been observed using Varumin®. After prolonged use diarrhea may rarely occur.

Storage: Store below 25°C, protected from light. Keep out of the reach and sight of children.

In cases with metastatic tumours on solid tissues Varumin® 2 is dosed five times daily, one teaspoon (10 ml) one hour before a meal.

Time and duration of medication: Varumin® is used in the continuity of 4 weeks. Improvement of a patient condition is a good indication for treatment continuation.

Shelf life: 36 months from date of manufacture. Not be used after the expiry date stated on the label.

Legal form: Depends on the state.

Varumin® 2 glass bottle with 200 ml, solution for oral use.

The Internet is a global company. The pharmaceutical industry is subject to special regulations affecting that can be viewed on our products. Apart from the registration status they may not be identical in different regions of the world and the approved product and labels may also vary depending on the specific requirements of the state.

Therefore, please, check the registration details of the product locally, in to get the updates.

Varumin® – is the parallel treatment with chemotherapeutic agents, radiation and surgery bothering you?